She couldn't choose between one balloon planet or two. Saturn with its lush rings beckoned to her like a siren in the sea, but she pitied Uranus a bit because it wasn't much to look at and had an unfortunate name. In the end she settled on Jupiter. The size almost made her capsize, but the eye of the storm hypnotized her. She held on tight. In some small way she imagined it would take her to the outer depths of space, although she did not know how it would do such a thing.

Skipping down the New York City sidewalk, she gripped her Jupiter balloon. It bashed into other people's heads, a planet far too large to keep on a string. She failed to notice the disgruntled looks of those whose days had been disrupted by her round joy. Jupiter and her, a team uncaring and unbeatable.

Most thieves think to steal purses, but this city slicker with his callous lean and his sideways stare saw gold in the Jupiter balloon. He swiped at the string as she skipped on by, causing the girl to scream and scramble to reconnect with her planet. The thief's satisfied sneer came a moment too soon, for they both lost in the end.

On that New York City corner, they each watched with regret as Jupiter flew back into the sky. They both felt the weight of having touched something of immense value release, though they would later disagree on what that value was. As they watched it float away, the girl wished she had selected the Uranus balloon after all. At least then it would have felt a little love for a little while. Plus the pain of loss would have been less acute, for Jupiter's size meant she had to watch it disappear into the sky for that much longer. 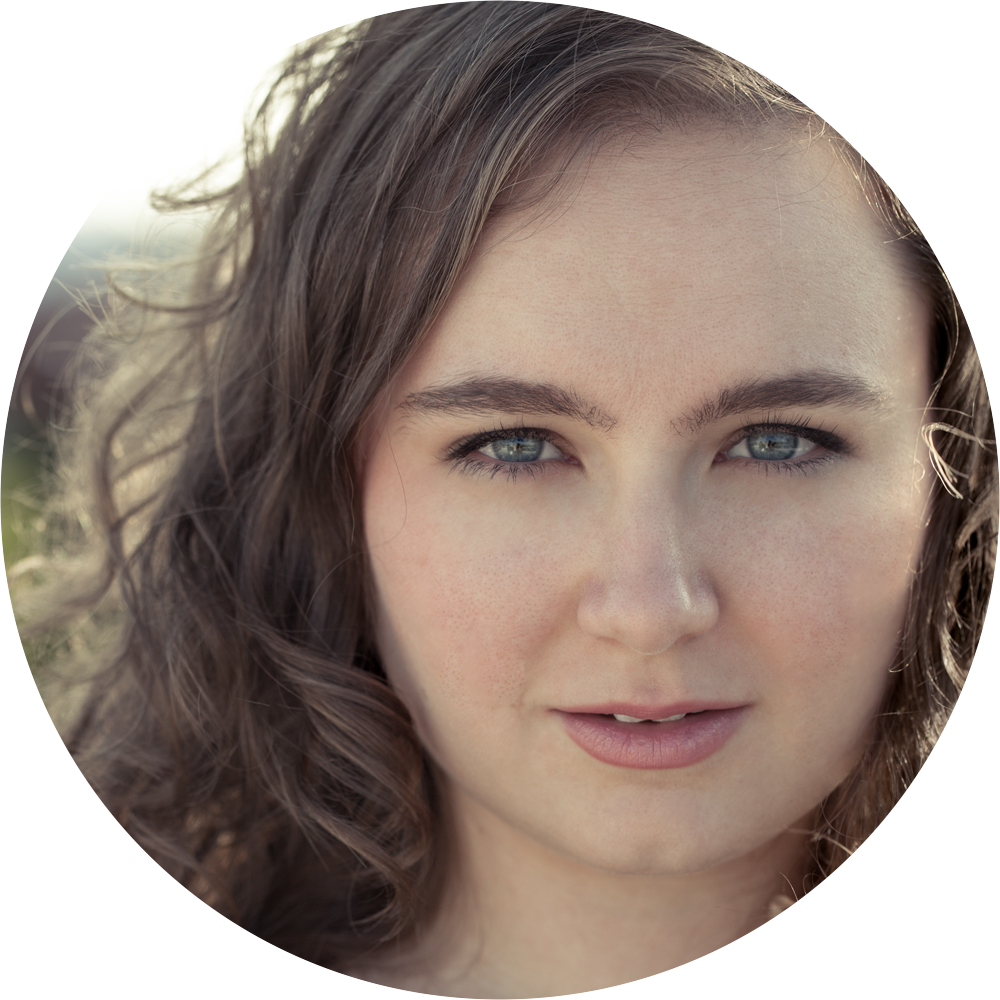 Kristen Seikaly is a Michigan native who lives on the outskirts of Philadelphia. Her work has appeared in Thrice Fiction, Story Seed Vault, Lost Balloon, Flash Fiction Magazine, and Haunted MTL. Read more at KristenSeikaly.com.

First appeared in Lost Balloon. It was longlisted for the Wigleaf Top 50 Very Short Fictions of 2018.
fresh.ink ©2020