I'll watch from the street and text if some bullshit is coming down. He'll text me when he's clear, and we'll meet in the alley. I can't wait to see what that petty sumbitch gets.

I don't see anybody on the street. Nobody. His text hits, and two minutes later I'm around back having a smoke as he walks toward me. Sumbitch has a smile on his face like he can light up half the city tonight.

He reaches inside his coat and pulls out the goddamn lint trap from Shirley's dryer.

You broke in for that? What the fuck, dude?

Laughter busts out my mouth in thick steam clouds when my breath hits the cold air.

The thing looks like one of those baskets those sumbitches wear. Jimmy starts swinging it around and doing make-believe overhand throws. I'm gonna piss myself, I swear to god.

He stuffs it back in his coat and we head to his place. It's about ten blocks. We're hunched into our coats and walking fast to keep the cold out. It's quiet, but Jimmy can't stand quiet. He asks, Can you picture it? Every time Shirley does laundry, she's got lint flying around her place. That's funny.

He's got a point. He pulls this shit each time a chic dumps his lame ass. I play lookout because it's funny as hell to see what he pulls out of his coat.

We get back to his place, where at least it's warm. Popeye is yipping the minute he hears our feet creaking the boards on the staircase.

Jimmy says, That's my boy. He needs to go out.

We get inside and Jimmy grabs a leash. He sticks one of those little doggy sweaters on Popeye, and they leave.

I crack a beer and stand by the heat register as it clicks and hisses. Right above it is a shelf I call the Last Word Shrine. Jimmy's got Veronica's dog tags on it. One of Priscilla's pink ballet shoes from when she was a kid. The rest of Cynth's birth control pills from one month a while back. And now Shirley's lint trap. That shit's funny.

Popeye was Karen's Chihuahua. Jimmy hated that dog, so I don't know why he took it. Got it back to his place and he started pestering it. He'd pinch Popeye's tail until he cried. He'd yell really loud and Popeye'd run under his bed and piss. I felt sorry for the thing. I wish Jimmy'd just turn him loose somewhere and forget it.

I came by a few days later and Popeye looked almost dead. He was real sleepy. He licked my hand when I pet him. Jimmy wasn't there, so I went down to the pet store and got some food. Gave him water, too. There were little doggy turds around, so I cleaned them up.

Jimmy texted me the next day: Thnx bro Popeye luvs that shit!

I texted back: let me have him if you dont want him.

I came over a few days later, and Popeye was sitting on that sumbitch's lap. They were best goddamn friends. I was kinda sad because I got my hopes up for Popeye to be my boy. But at the same time I was happy that he was doing better.

Jimmy and Popeye come back. Popeye sits on my lap. He remembers I saved his life. Jimmy grabs the lint trap and wads up a few pieces of paper.

Watch this, he says.

He takes paper wads and starts flinging them around his place with the lint trap. Each time he yells, Jai Alai!

I tell him, Dude, I don't think that's how they play it.

I can't stop laughing at his stupid ass.

Popeye licks my hand. He jumps off the couch and yips at Jimmy and does his little play bow. Jimmy flings the paper wads. Each time he yells, Jai Alai, Popeye!

Popeye chases the wads and brings them back.

This bullshit is not going to end good. Even I know that. I'm gonna tell Jimmy that he's gotta stop. Not right now because I like seeing him having fun. Plus, I don't think the sumbitch really cares how it's going to end.

Notes from the Author
I have a slight tendency in my writing to act as a prop comic, finding unusual uses for everyday items. I was actually clowning with my girlfriend a few years ago when I bought a new dryer, and the idea for the jai alai basket came to me. It floated around the nether regions of my writing mind until I was taking a workshop and got the right prompt to unlock a novel circumstance for a dryer vent to be used like that. 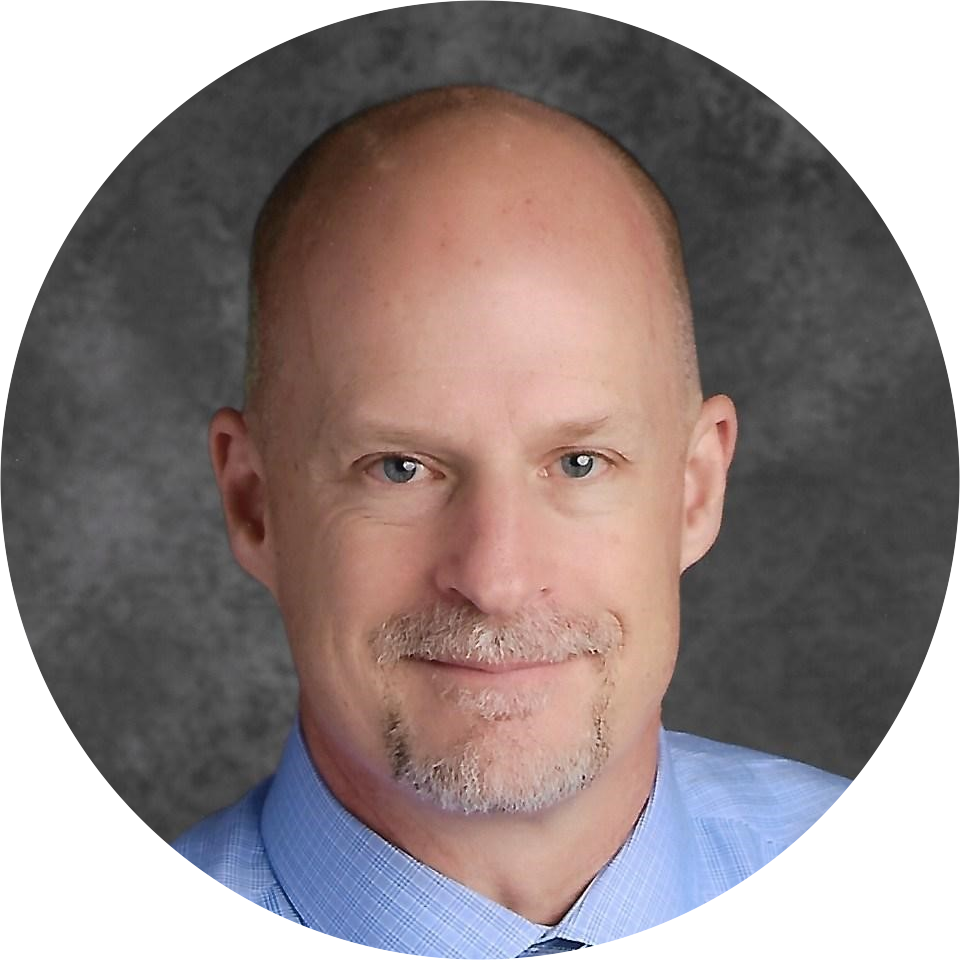