Kendra dropped her phone and ran. Two-year-old Lulu tottered on the end of the diving board, her red tutu quivering as she backed away from the brown and gold rattlesnake. "Mommy!" Lulu's chubby arms reached up to no one. The snake hissed.

Kendra called for help, but it was useless. Even if her voice could carry across Aunt Sheila's rose garden and over the tennis court, everyone was inside with the air conditioning, listening to Kendra's perfect sister play her perfect cello. They'd never hear Kendra.

Lulu stamped her feet, the board shook, the snake buckled. Lulu couldn't swim. Lulu would fall. No. Wait. "Lulu jump!" Kendra jumped into the deep end and kicked her legs hard, letting her sandals sink to the bottom, her cheap dress spread out, bleeding purple streaks in the water. She stretched her arms up like Lulu's. "I'll catch you." The automatic pool sweep hissed water into Kendra's eye. Kendra squinted. "It'll be fun."

From underneath, Lulu's red tutu looked like a hibiscus the snake would pollinate. "I'll give you ice cream." The fat legs trembled; the snakehead bobbed. Kendra grabbed at the diving board, thinking to yank her cousin in by the ankles, but the snake snapped at Kendra's hand and she fell back into the water. She tried again. The snake rose as tall as Lulu's knee.

Kendra could knock Lulu into the pool with the long handled net. Kendra pulled herself out of the water. The net was just inside the door of the pool shed; Kendra had been too lazy to hang it properly. She could get there without taking her eyes off Lulu. It was only five yards? Two? Not far. But snakes were fast. Kendra walked sideways, her skirt sticking to her legs, steam rising off her footprints on the paving stones, her eyes glued to Lulu.

The pool sweep hissed again and the snake answered. Kendra leapt toward it. She put a toe on the board, not sure what to do. The creature was all spine. Undulating. Ka-Ka-Ka-Ka-Ka-Kaaaaa, the rattle soft like an old-fashioned winding sprinkler.

Lulu stopped screaming and started panting in what had to be hyperventilation, but seemed like a pretty good survival instinct. Slower than the rattle, Lulu's panting slowed the snake. Keeping her toe in place, Kendra plucked a rock from the edge of the hosta bed and shifted her weight onto the rough surface of the diving board.

The board vibrated, but the snake did not turn. It fixed on Lulu. Its browns and ambers shamed the false turquoise of the pool. Kendra raised the rock over her head. She could smell the earth dampening its underside. Chlorinated water dripped from her bangs and burned her eyes. It didn't matter. Almost fourteen, Kendra couldn't hit a dartboard. She couldn't shoot a basket. She couldn't kill a snake with a rock; she could just make it angry enough to bite her cousin. "Everything's okay," Kendra said. Lulu's nose was running so hard that she choked on her own mucus. "It's okay," she repeated.

The mucus glistened and spread in the sunlight, hanging in the air before splatting the creature. Dense bubbles of spit slid off the beaded skin as the snake rippled forward. Scents of pool chemicals and earth lifted away leaving only sun-heated diaper and the meaty warmth of the snake. The wind swished leaf by leaf through the laurel trees. The rattler's jaw unhinged, its mouth wide as an open bible. The quick tongue flicked between curved daggers the same dirty pearl as the diving board. The mouth waved forward, aiming at the dough of Lulu's thigh. Kendra fell in slow motion on top of the snake and grabbed Lulu by both ankles. Under her belly, Kendra felt the vertebrae pulse together and pull apart as the snake writhed free, streaming between her breasts and stapling two purple welts into the base of her thumb before arcing backward into the pool.

When Kendra described all this, the emergency room doctors worried about neurotoxins, but her sister pointed out that Kendra's hyper-clarity happened before the bite. The alarming thing was the way Kendra took a pen and outlined the welts, the way Kendra smiled when she closed her eyes and saw the snake weaving cool and untroubled through the water.

It takes a while, her sister explained, for the poison to set in. 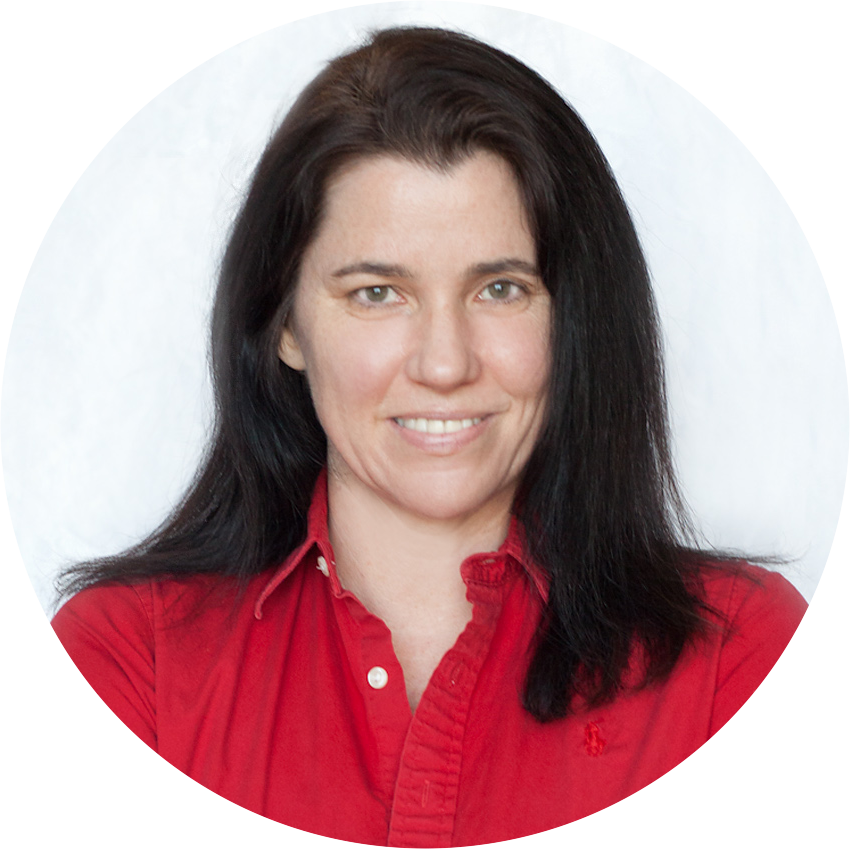 MFC Feeley lives in Tuxedo, NY and attended UC Berkeley and NYU. She recently completed a series of ten stories inspired by the Bill of Rights for Ghost Parachute and has published in SmokeLong, Jellyfish Review, Brevity Blog, Liar's League, and others. She was a Fellow at the Martha's Vineyard Institute of Creative Writing and twice received scholarships to the Wesleyan Writers Conference. Winner of the 2018 Raven Prize for Creative Non-Fiction, she has been nominated for Best Small Fictions, The Pushcart Prize, and was an Amazon Breakthrough Novel Award Quarterfinalist. She has judged for Mash Stories and Scholastic.