Dreaming of the Netherlands

I noticed her heel-click-hip-twist hourglass silhouette as we walked toward bright light at the end of a long corridor between Terminal B and Terminal C. My husband, teenage son, and all the other travelers flowed past on the electric walkway, she and I the only ones who'd chosen to move on our own locomotion. She clicked along a good twenty feet ahead of me, blonde hair in a chignon, a few locks flying loose around her face. She trod with long-strided purpose. But her heels could not outpace my flats. I caught up, though I did not overtake her. That's when I noticed the zipper pull on the back of her uniform: a little silver plane-shaped pendant hanging three or four inches from the top of the zipper on a blue jeweled chain.

Did the dress come that way? I asked.

Thanks, she said. She smiled with dimples.

The winged pin on her chest, which I'd hoped would say her name, said "The Netherlands".

I'd never been. So many places I'd been… But not there.

I slowed my stride to match hers. She noticed me noticing.

You should come, she said.

We both walked more slowly. She brushed the inside of my palm with her fingertips.

I should, I said, blushing harder.

My men hailed me from the end of the hall like a pair of foregone conclusions: I hurried to rejoin them.

I didn't know then we'd be on the same flight, where she would serve me water and champagne, coq au vin, strawberry tarts, honeydew like a plate of crescent moons, and for breakfast, an omelet and rose-petal tea; where my men would sleep, one row up, snoring, farting, oblivious; where I'd spend the eight and a half hours between Boston and Paris awake, dreaming of pulling her zipper; where she would offer, in the dark, on her break, somewhere over the Atlantic, to "tuck me in;" and where I would, foolishly, decline.

Notes from the Author
When people ask me about the inspiration for this story, often what they're really asking is: Did this, or something like this, happen to me? But if I told them, it would violate the boundary between fiction and nonfiction, fantasy and reality, and completely upend the philosophical underpinnings of my story. And I think it's important to be circumspect about upending one's underpinnings... 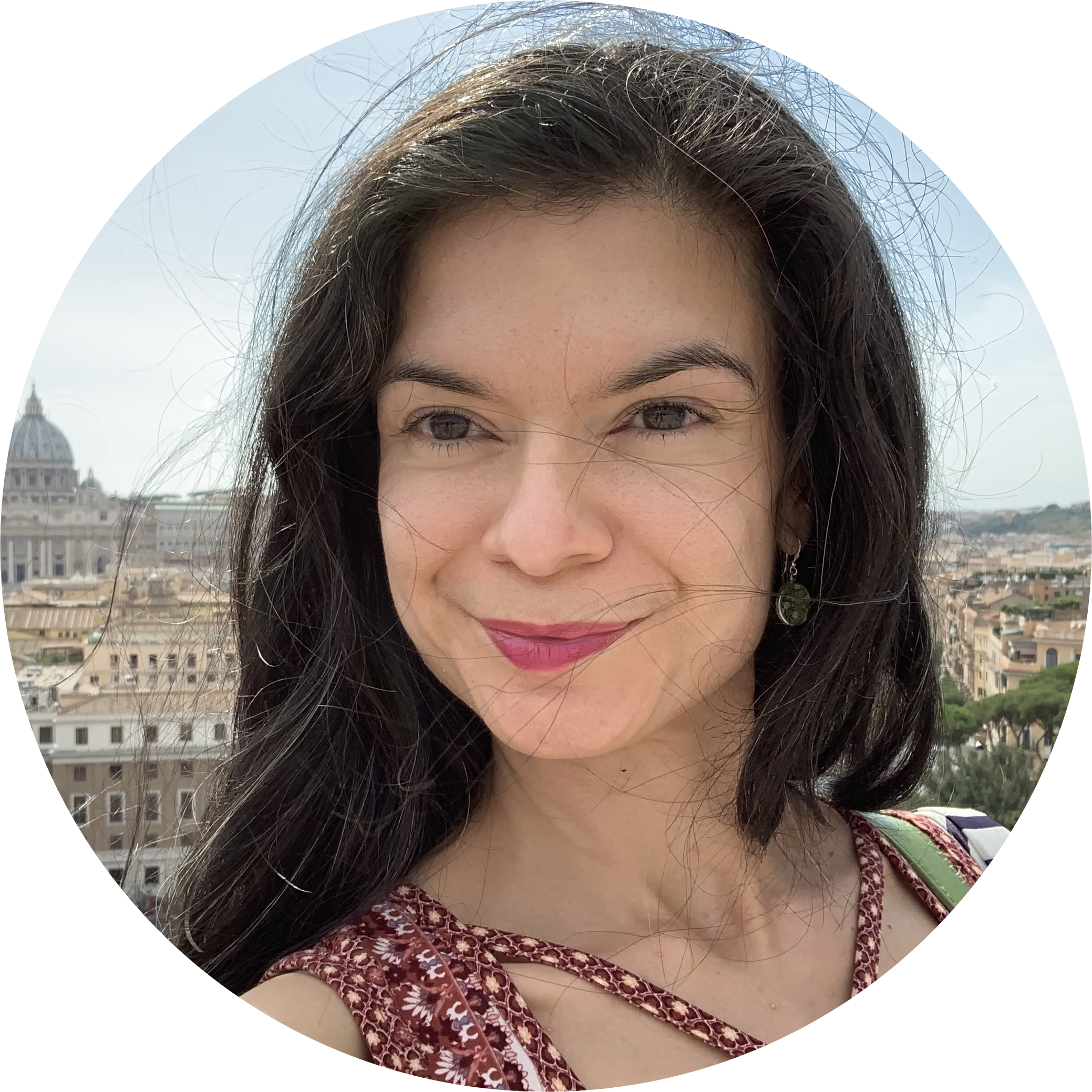 Jennifer Companik holds an M.A. from Northwestern University and is a fiction editor at TriQuarterly. By reading her work you are participating in one of her wildest dreams.