There are no practice rooms in the old band building, so they use Mr. Hammond's office for private lessons, the walls cushioned with foam to dampen the noise. The room is warm, small, and still. Light filters down from a high window and when Priscilla closes the door to wait for Mr. Hammond, it's like she's slipped beneath deep water.

Mr. Hammond arrived last month by way of Pocatello to replace Mr. Johns who had tripped over his cat, hit his head against a concrete birdbath, and died. Priscilla thought Pocatello was somewhere tropical and exotic, close to Acapulco. She couldn't fathom why someone would come all the way from a Mexican resort town to teach high school band in Grand Liberty, Missouri, until Max Henderson poked her with the arm of his trombone and said that Pocatello was in Idaho, duh.

Priscilla assembles her flute and starts running scales, each note swallowed by the foam padding like a pebble tossed at sea. She looks around Mr. Hammond's office. It's a barren reef of sheet music, clarinet reeds, and a French horn hanging from a wire coat rack. The horn appears to have been run over by a steamroller. Priscilla wonders if it's symbolic of how Mr. Hammond feels. Crushed.

Mr. Hammond is a somber, flabbier version of Shaun Cassidy, and Priscilla loves him. She especially loves how, when she hits a high F-sharp, clear and shrill as a dolphin's whistle, his lips tremble with pleasure.

Priscilla lays down her flute and the room goes quiet. The quiet makes her thoughts seem loud. She walks to the French horn, lifts it from the coat rack, and imagines Mr. Hammond standing naked before her, hands on his hips, hair feathered into gentle wings. Priscilla has pictured this many times, yet with all her imagining she cannot, no matter how hard she tries, force into view the part of him she yearns to see most, the part which remains as obscure and distorted as the glint of a silver coin lying at the bottom of a pool.

Priscilla brings the horn to her mouth, closes her eyes, and tries once more to sharpen Mr. Hammond's elusive form into focus, to coax it from the shadows of her mind. She does not hear the office door open behind her. Does not hear the hush of steps across the carpeted floor. When Priscilla presses her tongue into the crevice of the mouthpiece, places her lips where Mr. Hammond's might once have been, the only sound she can hear is the heavy cadence of her own breath rising and falling within her, like waves crashing against the shore. 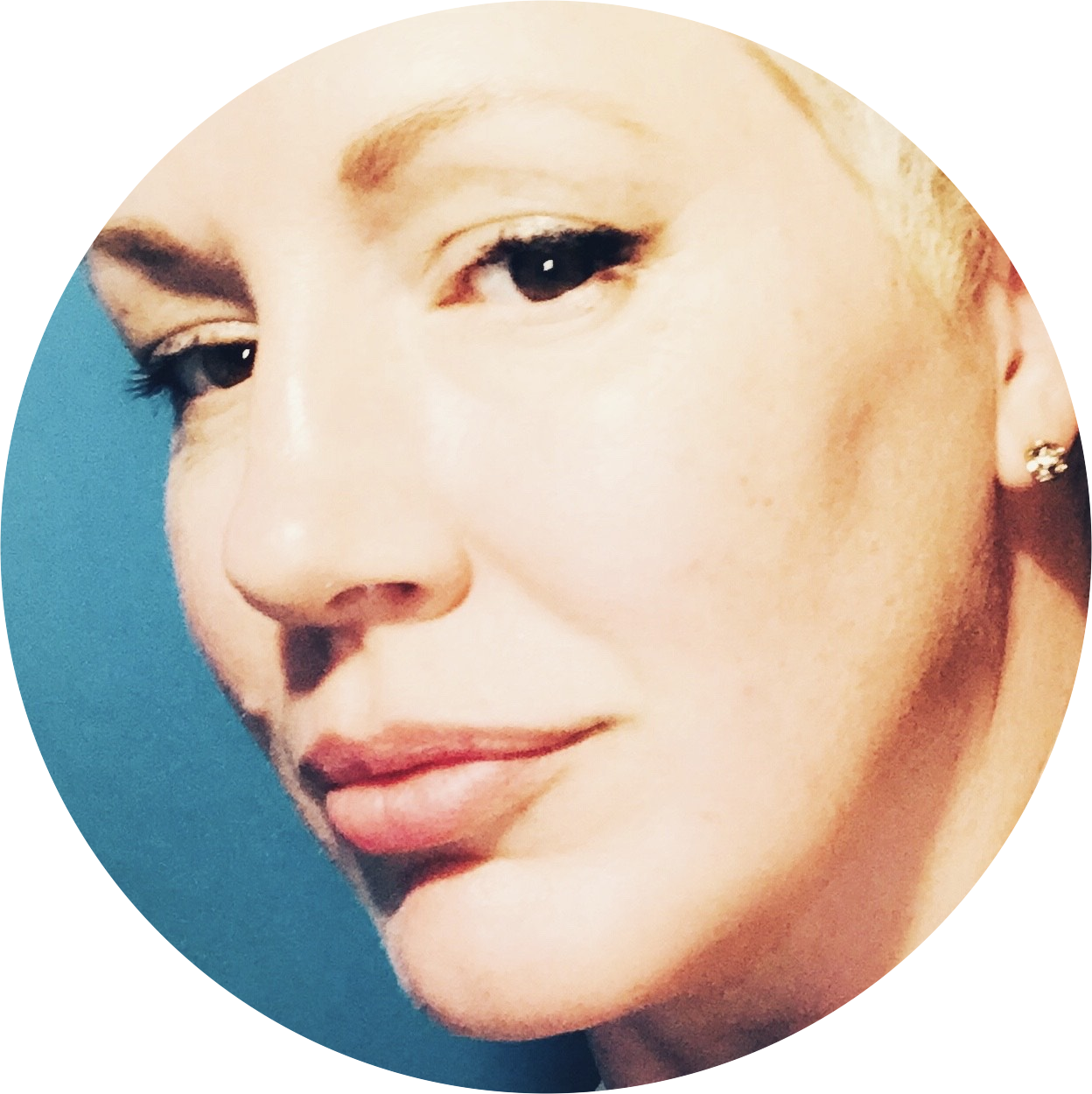 Audra Kerr Brown lives betwixt the corn and soybean fields of southeast Iowa. Her flash fiction has been featured in The Best Small Fictions and Wigleaf's Top 50.