Speaking of the Weather

At this point it was very hot. On the way out the stretcher popped one of the balloons. If it hadn't been startling no one would have noticed. Under the circumstances no one cared. Patricio's mother, Sally, let out screaming sobs.

Just before that, in the backyard, the paramedics lifted the body of Patricio, age five, onto the stretcher after zipping up the body bag. All the while, planes flew overhead in and out of McCarran.

But first the paramedics attempted CPR. They tried the shock paddles. Both these and the paramedic's hands made the child's chest look even smaller. It was already too late. The party guests stood out of the way just to feel like they were doing something helpful, but they leaned in.

Right before the paramedics were called, the birthday girl, Lily, noticed the body floating on the surface of the pool. She screamed and dropped her cake. The dog, Charlie, licked the cake up despite the noise. Everyone came running. They went around the animal without thinking much about it.

When Lily's mother, Jessica, called everyone in for cake, Patricio was still at the bottom of the pool. He hadn't floated up yet. He wore Spiderman shorts. The tricycle sat at the side of the pool on its side. Elsewhere around the pool were coolers and relatives that only made it out once a year. They were deep in annual conversations.

Prior to calling everyone in for cake, Jessica had the same conversation over and over again. She was so tired. What really mattered was that it was healthy, but yes, it would be nice to have a boy this time. Due in January, she hoped to have the first baby of the year to be born at St. Rose. If that happened, she would get free diapers for a year.

Patricio's mother, Sally, was having a different conversation over and over again. The one Jessica would be having next year. The baby was very healthy. Her name was Alice. She was with her dad. It was the first time Sally had been out since she found out she was pregnant. As she said this last thing, she lifted her beer a bit. She was just trying to have a little fun.

And she was having fun.

While those conversations were happening, Patricio was riding the tricycle wherever he could. It would have been fine if the thing had tipped anywhere else.

And the teens of the family played video games until their thumbs blistered, passing time until they could do something better, whatever that was. And the elderly cooked and doted on the young. And the young ran around and let them. And the adults in their prime drank away their reunion hangovers, sure that it was the life they wanted, and shared little jokes as if it were unique and the elderly hadn't done the same when they were that age. And the whole family was together and the sun shined bright, but not too hot yet even though it was Vegas in July. 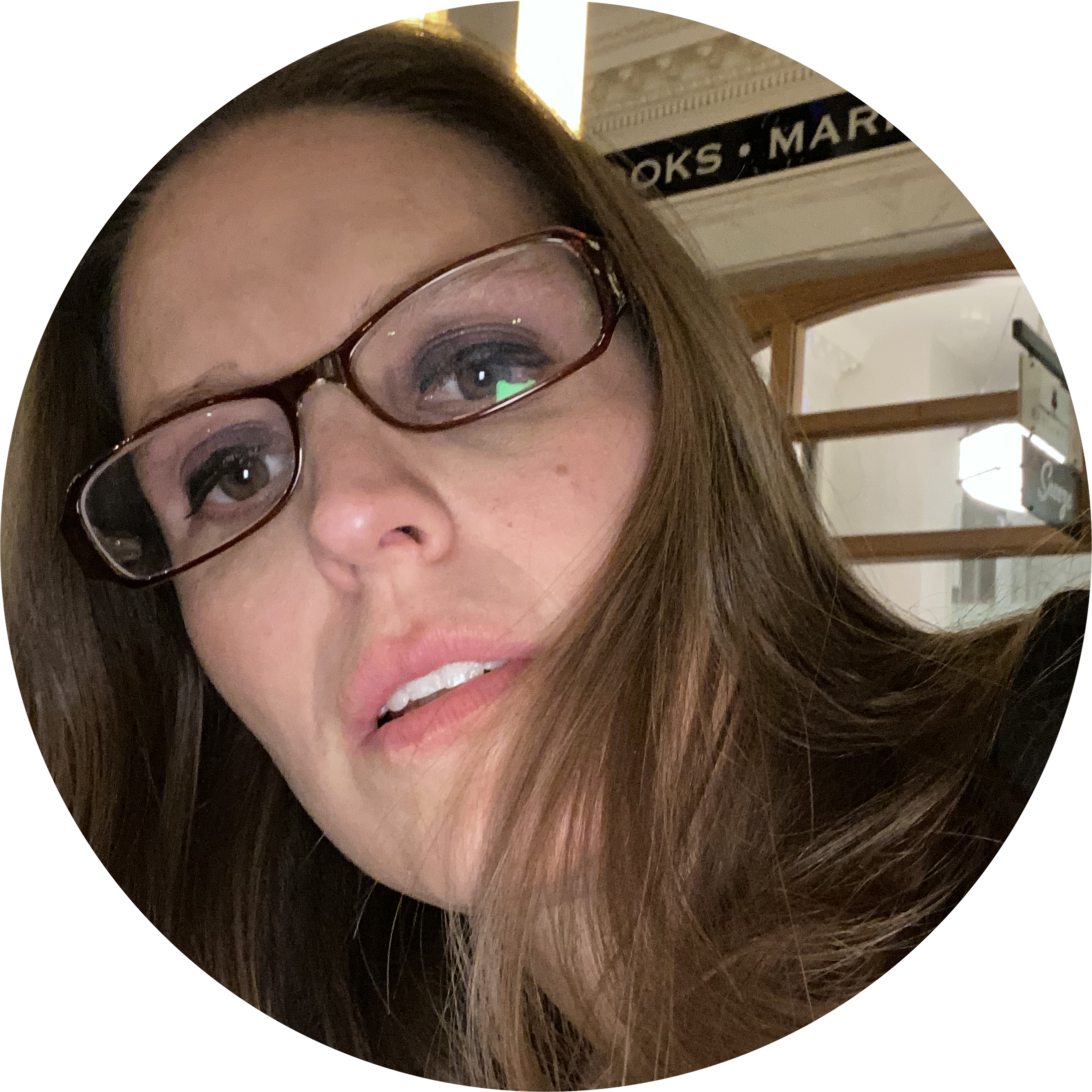