I wanted to cook something simple and not necessarily typical of Colombian cuisine for the occasion: maybe pasta pomodoro or beef with asparagus. As soon as I heard my dad was being released from prison, I bought a ticket to Colombia and rented an apartment so we could spend some time together. For years we'd communicated through long distance calls. Five years before, when I told him I had moved to the United States, he went silent for a long time. Then I ran out of credit and the call ended. I feared I would spend all my money on silent calls, so we never spoke about it again.

The night before he was released, my dad told me that he didn't want me to pick him up. He would take a taxi from prison to the apartment. I didn't say anything because I knew it was pride, or maybe his attempt to protect me. Instead I thought about how in American movies people always change in prison and wondered if he had changed much. He had never been the protective type.

When we still lived with my dad, my mom cooked Colombian dishes like arroz con coco and patacones with fried fish or a frijolada con tocino. He didn't like anything at all. Everything was too salty or not salty enough; the rice was too sticky; the patacones too greasy. And he'd get mad when I finished my food or had something good to say about el arroz con pollo.

So I wouldn't cook Colombian food for him. Even if I wanted to, I didn't have anyone to call on the phone like I used to when I was making buñuelos. "Mija," my mom would say, "the important thing is that you find good cheese." In bodegas, I found fresh Mexican cheese that was similar to Colombian cheese but never the same. The buñuelos tasted like a modest version of home, and I would eat them while talking on the phone to my mom. I'd lie and say that I found the right kind of cheese and that they tasted exactly like the ones at the pueblo. Through the phone, I could hear her smiling.

My dad said he would arrive at 2 p.m. I served pasta pomodoro with cheese on the side. I put a bottle of wine between the two plates and red flowers in a vase. I took one last long look at the table before opening the door.

He hugged me. His hug was tight and desperate, like he'd been thinking about hugging me the whole taxi ride over.

We sat down at the table. "We should eat now while it's still hot," I said. I was nervous, exactly how I imagined my mom had been before every meal we shared with him. I wanted every bite to be perfect.

He started gulping the food, placing the plate closer to his mouth so that he could eat faster. He finished his meal before me and poured himself a generous glass of wine. He didn't offer me any, so I poured my own modest glass.

"I wish Marta was here," my dad said after taking the first sip. The last time my dad saw my mom, ten years before, he threatened to slap her. I took a sip of wine and wondered if my dad had forgotten about everything that had happened before he went to jail. I wondered if I had forgotten too.

As I looked at him from across the table, I remembered how my mom used to make tamales on his birthday. Before making them, she'd look for all of the coins in the house, searching behind sofas and underneath pillows for enough change to buy the biggest piece of meat she could afford at the tienda. Then she would kill a chicken in the backyard. The smell of the herbs and the spices marinating the meats was so intense that Marina, the neighbor, always knew what she was cooking. She'd beg for the recipe, but my mother would shake her head and say, "That's a gift for mi hija. When I die, she's the only one who's getting it." Later, sitting at the table, she would look at my dad's face first, waiting for a word of approval or an expression of pleasure. When it didn't come, she'd look at me. I was always nervous about my dad's reactions to mom's cooking. But when eating tamales I could never hide my joy. I ate them fast with my face so close to the plate you would think I was about to kiss it.

It never occurred to me to cook dad tamales for lunch. Pasta was easy; tamales took hours and left my hands smelling like onions for days. Maybe papi had changed; in his sleepy eyes I no longer saw the young man that had made mami suffer so much.

Afraid that he could sleep with his eyes open just like abuelo used to, I looked at him and asked the question that had been burning on my throat since I learned he was coming home:

"Do you remember mami's tamales?"

He stayed silent, and I decided it was time to stand up. As I picked up the plates, I realized I would never make tamales for him. It was the only thing my mom had left in this world that was only for me. 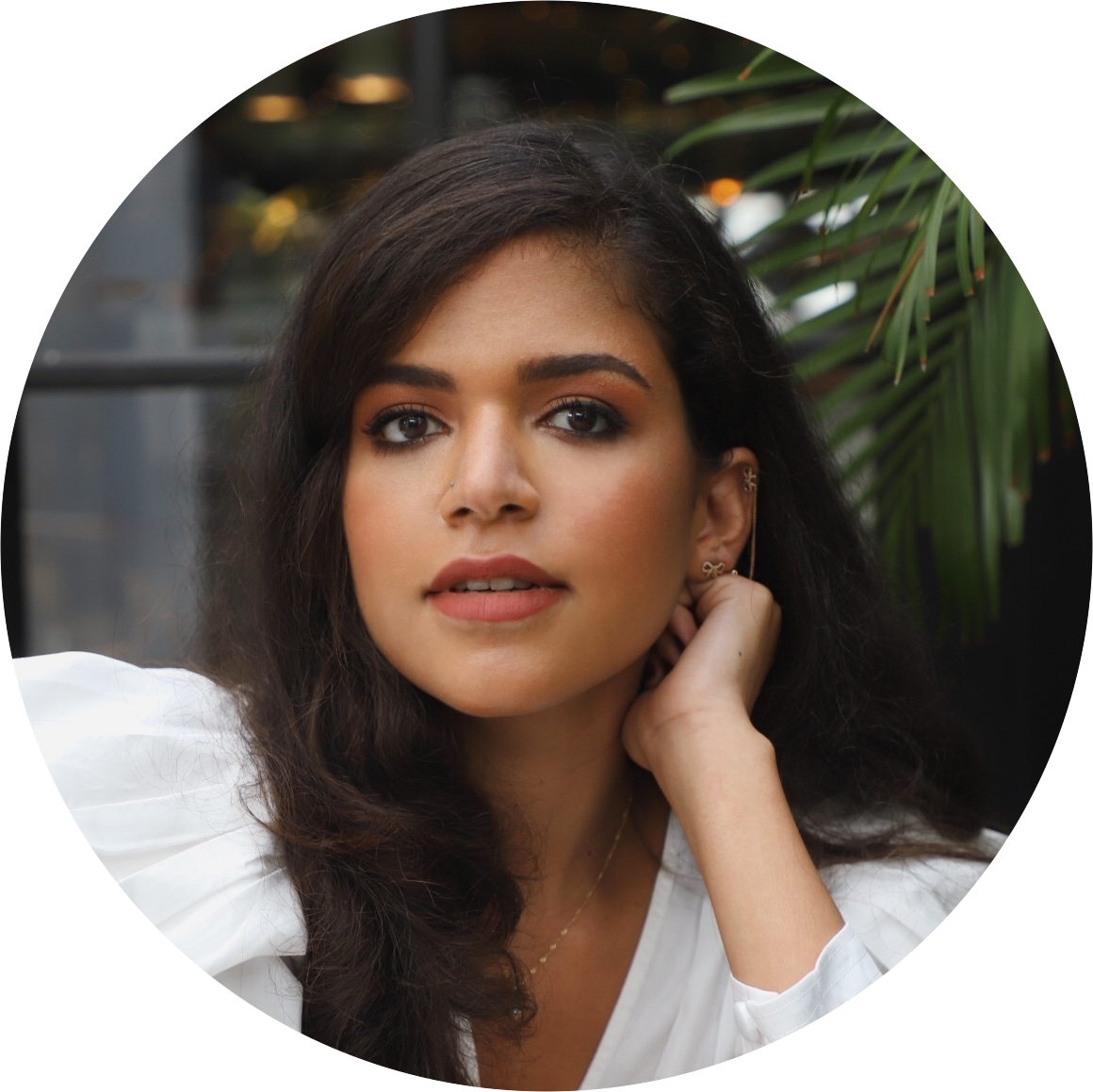 María Alejandrais a writer born in Barranquilla, Colombia. Her fiction has appeared in Hobart Pulp, Reservoir Journal, Cosmonauts Avenue and Jellyfish Review. Her fiction is forthcoming in Lost Balloon and Shenandoah.