Historically, there is wind, a hand for a weapon, floods and sacrifice, a woman carried off against her will. There are shared meals, a road leading away from home, troops and treaties, debts unpaid. Historically, this all remains just on the other side of a river.

Above history, there is hope and repetition, fate roaring like an engine left in the air.

He has heard the song quietly unfold from himself like a clean apron taken from the drawer, this man masked as a butcher and this butcher masked as a historian, a messenger, as a man come into the house to find a woman. Historically, this man could grow into any of the masks of these men.

If there was time, he could tell us about a war now older than a son sent off to fight it. If there was time, there'd be enough war to fill the hole of it with the whole of his death. But there is no time, no whole, only history in the making, that and a boot shaken out from the trees, that and a man limping the way home.

The butcher's apron has been laid out for us like a tablecloth. Let us not forget, says the historian sliding his book across the length of the table, until it reaches the end where each of us now sits and stabs a fork into what's still raw in the world.

And let us not forget that thought is itself a weapon, he says taking out a timepiece. Thought can cut clean through an age, an era, a piece of peopled time, just like that, all the way through to a single memory on the other side of the river. We've only to think of yesterday for the man shot dead today.

We could look back from now and pick out any man we see wading in the river, any man singing his heart out long ago, from centuries past, and watch him abandon his battles and suffer and stiffen in a song we try and try to sing him through.

If there was time, there'd be enough song to fill the hole of it with the whole of his life. But there is no time, no whole, only history in the making, that and a boot floating downriver, that and a man washed up along the rocks.

The song goes something like it did before, that the boot belonged to a man masked as a messenger, masked as a man carrying what's left of a man toward a woman, a man shot dead before growing into his father's face. 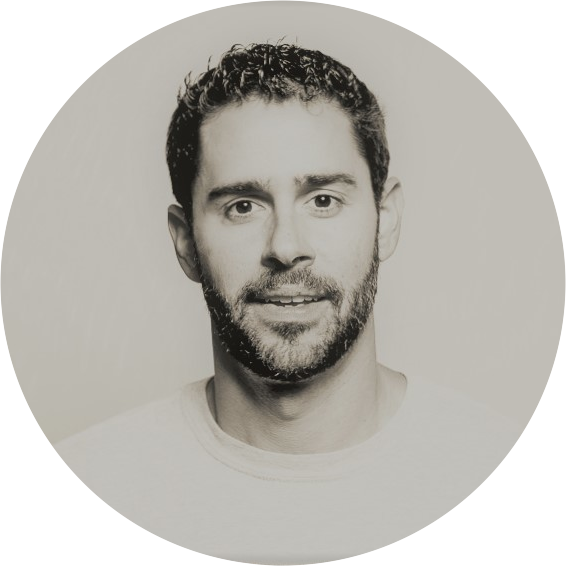